How Long do Orthotics Last? 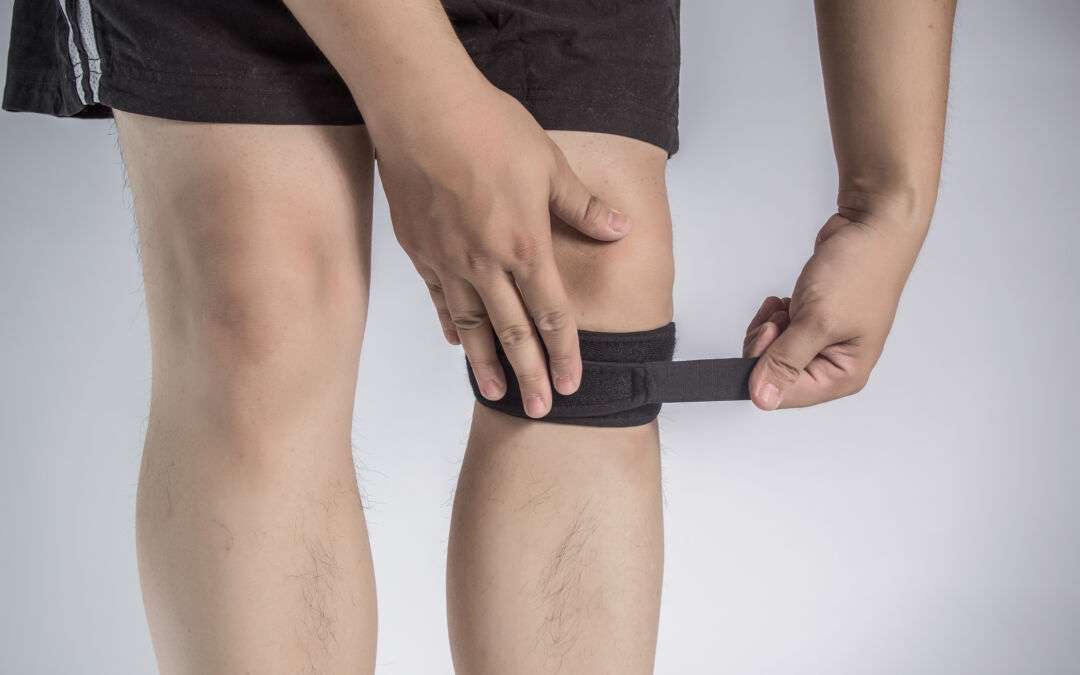 If you’re reading this, you’re likely thinking about getting orthotics for the first time or replacing your old ones. The chances are, if you think you need to replace them, you do. Orthotics typically wear out within a few years; ranging between two and four years. You may take a look at that number and be confused because you have either had yours for much longer or maybe you’ve only had them a year and a half.

The lifespan of your orthotics largely depends on the person wearing them. If you wear your shoes every day for long periods of time, they may only last you a year. Alternatively, if you have a number of orthotics and rotate which footwear you use, a good pair of orthotics could last you for several years. With that being said, when it comes to replacing orthotics, if you don’t replace them, you might be doing more harm than good.

How to know when your Orthotics need to be Replaced

The main goal of in-sole orthotics is to relieve certain undue pressures on the musculoskeletal system. If the orthotics in question don’t help with any of your pain anymore, it could be time to search for replacements.

A little bit of wear is normal and expected from orthotic shoes. What isn’t expected is any holes or tears in the fabric that covers the shoe sole. This unnatural feature is a sign of disintegrating orthotics, like a timer letting you know it’s time to invest in a new pair!

How to Keep Your Orthotics Longer

If you have more than one pair of orthotics, you can spread the wear out between each pair, which can even double their lifetime!

Only clean your orthotics with a damp cloth and avoid getting them really wet. Allow them to air dry fully before wearing them again.

Extreme conditions will warp and crack your custom shoes. Storing them in a cool dry location while they aren’t on your feet is the best way to extend the life of your orthotics.

Where to get the Best New Orthotics

You can get your orthotics from a number of different locations. Trinity Home Medical specializes in comfortable and effective orthofeet shoes! Stop by and take a look at the selection available in Edmonton today!